So…one of the things I’ve been trying to figure out about late Persian glass is what is “fake” (I define “fake” as “not intended for use as a utilitarian container) and what is real. And there was a definite class of bottles, many of which have a huge knobby lip on them, that I have considered “fake”. I own a dozen or more of these, but despite their being delightful pieces of glass, I have not classified them with the “true” late Persians, that being those that were used as functional containers.

Indeed, as recently as a couple of days ago, a collector pointed out a couple of “late Persians” to me on LiveAuctioneers that were from this family, and I called them out as “fakes”.

Flip to my shelves for a moment. The collection that I was fortunate enough to acquire from Marlena Fairbourne included three late Persians that were wrapped in protective matting (see below). Although I could see a tiny bit of the lip, I could see no more. Well, yesterday I broke down and cut the wrapping paper off one of them, and uncovered the bright green specimen in the middle.

Well, would you look at that? Wide body, bubbly glass, knobby lip…and, unlike the dozens on my shelf…a cork that had been used and honest to god content stain on the interior!

I know from photos sent by a friend that wicker-covered glass is still used for containers in some areas of Iran to this very day (a vinegar and lemon juice salesman in the Isfahan region has over 160 glass bottles – larger than and in a very different style from these – that he uses right now – he doesn’t want to switch to plastic. And I know from another friend that “saddle flasks” are used to this very day in some regions of Iran.

Still all conjecture, but it probably means that a dozen pieces of glass move from the “fakes” shelves to the “late late late Persians” shelves. And although it’s still based on loose supposition and bits of historical research, pieces of the puzzle seem to be coming together. Among those that will move will be this delightful “jade” coloured saddle which, although I’ll suggest it’s of 20th century manufacture, still has a rightful place with the other freeblown, utilitarian saddle flasks used in this region of the world. 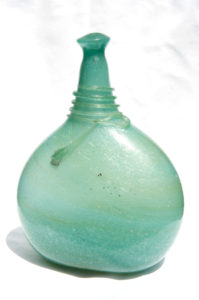 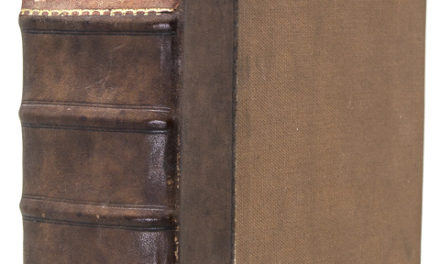 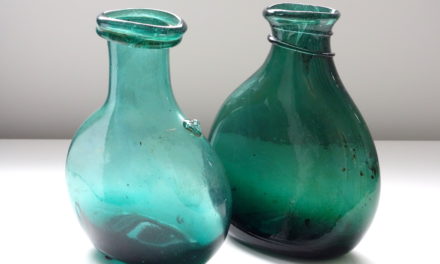 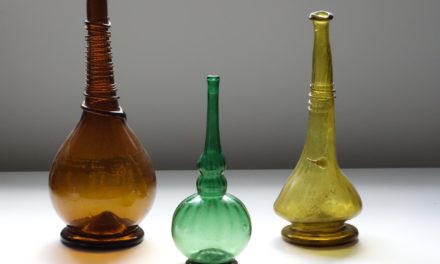 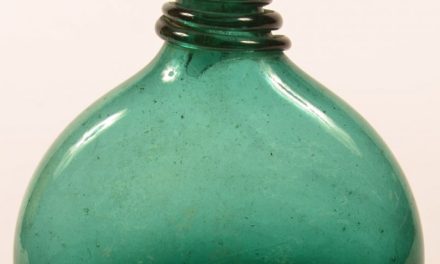 The curious tale of the Glass Stopper